Secret Network launches Secret Py, a simple python library for building software that can interact with the Secret blockchain. 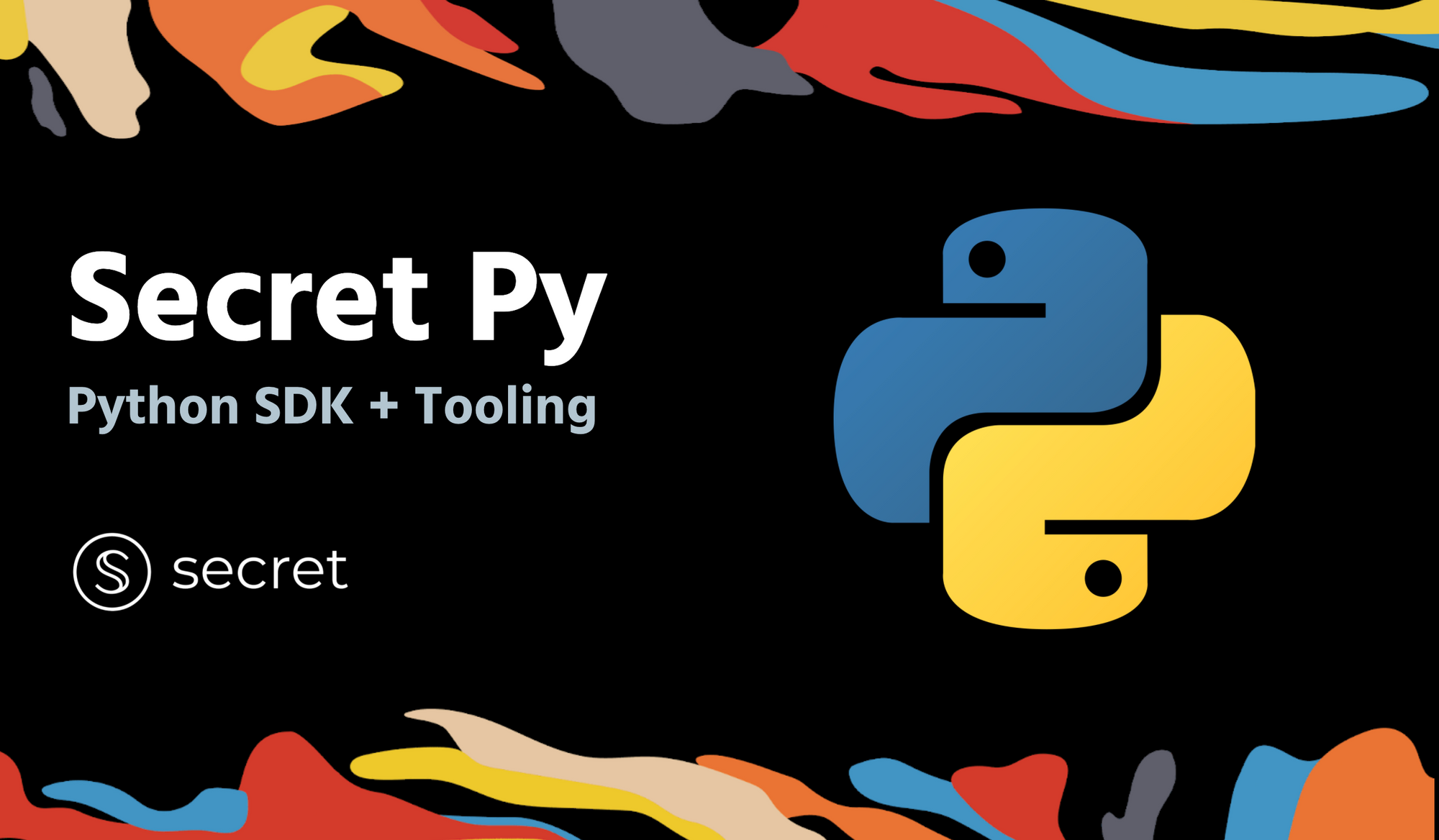 After countless hours of hard work, the Secret Network developer community has officially launched Secret Py. Secret Py is a Secret Software Development Kit (SDK) that consists of a simple python library and toolkit for building software that can interact with the Secret blockchain. Secret Py provides simple abstractions over core data structures, serialization, key management, and API request generation. Development of the Secret PY SDK was inspired by terra.py on Terra.

"We’re hoping to create a thriving python dev community where anyone is be able to contribute to the codebase, improve documentation, make tutorials, fork the SDK to help make python apps (staking bots, analytics tools, tx parsers, liquidity optimizers), or perhaps move over Javascript code & bash sub-processes into your favorite programming language (python). We’re currently thinking of a way to reward contributors via incentives - token wise, hackathon or others, so feel free to come say hi!"

According to the team, the goals for Secret Py in 2022 are as follows:

With the creation of this new python SDK, the developers are committed to supporting developers that try out these new set of tools and resources. If you are interested in getting involved in the developer community, be sure to join the Secret Network Discord.

The team is also committing to leading "Office Hours" to answer any questions about Secret Py. Any questions around Secret Py should be asked in the newly created discord channel #secret-python channel under the Developer sub-section of the Secret Network discord.

The creation of Secret Py is right in line with the reveal of Shockwave in early January. With more products being funded and built, more creators launching on Secret Network, and more supporters and partners than ever helping to ensure our global growth, the future has never been brighter for Web3 privacy.

If you’re a developer, you can also read through our latest announcements re: [the new $225M Secret Ecosystem Fund], which contain details on how to connect with the SCRT Labs team and the rest of our developer ecosystem. Additionally, check out Secret Network grants and get started building today!