Proof of Stake in Blockchain - What it is & How it Works

Proof of Stake in blockchain is known as a consensus mechanism, which helps blockchains—and thus cryptocurrency—remain secure. In Proof-of-Stake, coin owners offer their coins as collateral for the chance to validate blocks. 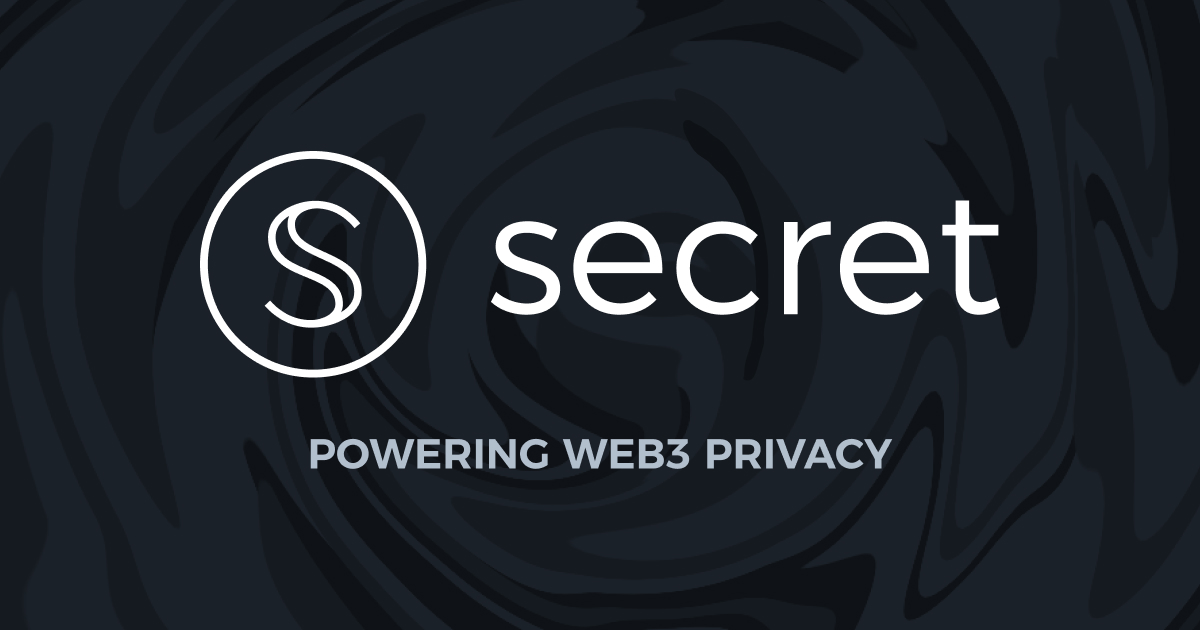 What is Proof-of-Stake in blockchain?

The role of validators in Proof-of-Stake

In Proof-of-Stake, coin owners offer their coins as collateral for the chance to validate blocks. Coin owners with staked coins become “validators”. Validators are then selected randomly to “mine” or validate the block.

This system randomizes the process of selecting who gets to “mine” rather than using a competition-based mechanism like Proof-of-Work.

Blockchain consensus and why it matters

If a blockchain was a human body, consensus mechanisms would be its backbone.

That said, there still needs to be agreement by all nodes and users on a network as to the “official” state or version of a ledger.

In a distributed system like blockchain, there is no perfect consensus protocol, but consistency, availability, and the ability to solve for issues like offline or malicious nodes are all important. There are pros and cons to different consensus mechanisms, which we’ll explore further below, but the underlying problem these mechanisms are trying to solve is this: how can everyone agree, without anyone having control over the network?

In this section, we’ll explore the pros and cons of three major consensus mechanisms used by some of the most well-known players in the crypto space. When comparing Proof-of-Stake, Proof-of-Work, and Delegated Proof-of-Stake, it may help to think of these mechanisms as “validators” vs “miners” vs “delegators”.

Proof-of-Work is the consensus mechanism used by Bitcoin, Ethereum, and other well-known digital currencies, and is considered by many to be the “OG” in consensus protocols.

Proof-of-Work is a “competitive” version of consensus where “miners” are selected to create new blocks by solving cryptographic puzzles. The first node to solve a puzzle has the right to create a new block. Successful miners will be rewarded in coins by the network for which they’re mining.

This method is proven to be secure and gets stronger and harder to attack as more people use it, but also requires a lot of energy to secure transactions.

Proof-of-Stake in blockchain is one of the most popular alternatives to Proof-of-Work, and aims to improve on some of the limitations of PoW, such as scalability and energy consumption.

Similar to Proof-of-Work, Proof-of-Stake requires participants to solve puzzles in order to create new blocks. The key difference: instead of relying on computational power, solving puzzles in Proof of Stake depends largely on the amount of stake (or coins) and sometimes the age of this stake.

This makes Proof-of-Stake an energy-saving consensus protocol, and preferable for many different use cases.

In Proof-of-Stake, participants are called “validators” instead of “miners”. These validators don’t need miners to compete for a chance to validate a block—they just need to stake (or lock) the native cryptocurrency of the blockchain.

As a reward for being selected as a “winner”, validators receive a base reward and a portion of the transaction fees for every block they validate. The more coins staked, the higher the reward. (Source: https://academy.binance.com/en/articles/proof-of-work-vs-proof-of-stake)

Delegated Proof-of-Stake allows nodes who hold stake (or coins) in a specific cryptocurrency to give their rights to create blocks to delegates, instead of creating blocks themselves. These delegates are chosen based on approval ratings, and are given “coins” by those who delegate to them to use towards creating and distributing blocks. Rewards are then split between these validators and those who have coins staked with them. Most validators charge anywhere between 5-10% commission, meaning the other 90-95% of rewards are given back to their delegators. Some view this as a win-win because non-technical users can still participate in rewards while their delegator, who is most likely more technical and better at running a node, get paid a small fee for their services.

Compared to Proof-of-Stake and Proof-of-Work, DPoS is much faster and has greater throughput because fewer nodes are needed in order to reach consensus. DPoS also consumes less energy, due to fewer nodes being involved in the validation process.

Cryptocurrencies that currently use delegated proof-of-stake:

How to become a validator on Secret Network

If this article has piqued your interest in Proof-of-Stake in blockchain and you’re interested in becoming a validator, check out these resources on Secret Network: https://scrt.network/developers

Secret Network is the first blockchain with data privacy by default, allowing you to build and use applications that are both permissionless and privacy-preserving. This unique functionality protects users, secures applications, and unlocks hundreds of new use cases for Web 3.